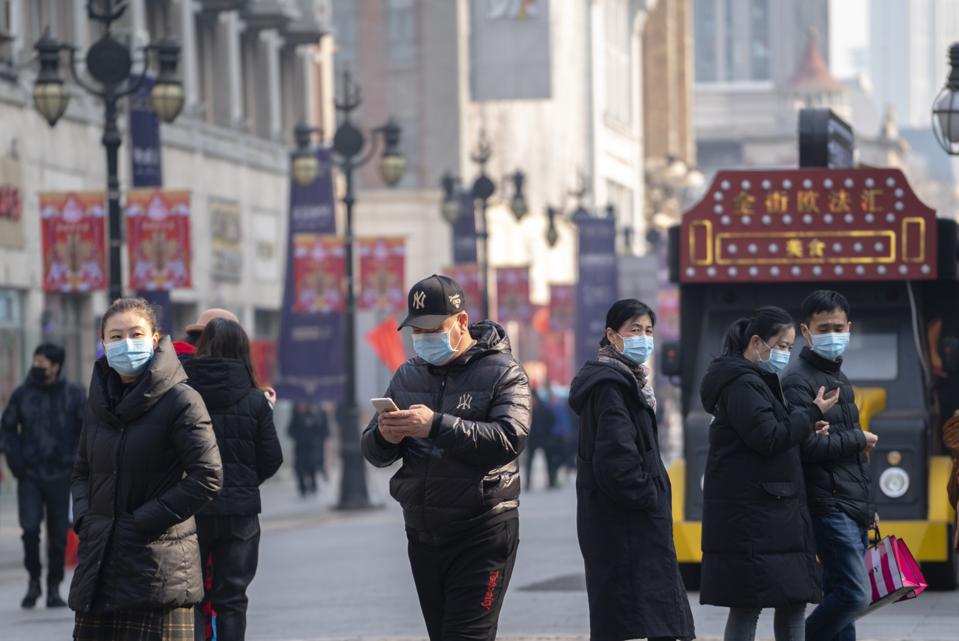 Topline: 421 different global companies have so far indicated that the fast-spreading coronavirus in China could negatively impact financial results for the first quarter, according to data from natural language processor Amenity Analytics.

Crucial statistics: The coronavirus has by now infected more than 31,000 people worldwide and killed 636, though the WHO said on Friday that the number of new cases in China were finally starting to slow down somewhat.

Big number: The UBS China Economics team expects that GDP growth will slow to 3.8% year-over-year in the first quarter, but rebound in the second half of the year. By those estimates, the virus will bring China’s 2020 GDP growth to 5.4%, despite the government’s official forecast of 6%, the report finds. One top economist, Evercore ISI chairman Ed Hyman, said in an interview with CNBC that he sees 0% GDP growth in China for the first quarter. “China is really slowing and that’s worrying people for sure.”

Tangent: Out of the 322 companies in the S&P 500 that have so far reported earnings for the fourth quarter of 2019, 70.5% have beaten expectations, compared to 18.9% that missed estimates (in a typical quarter, 65% of companies report above expectations and 20% report below them), according to Refinitiv data.

Key background: As the Wuhan coronavirus continues to spread around China and to other countries, an increasing number of major companies have responded to the situation by suspending some business operations, restricting travel and more.