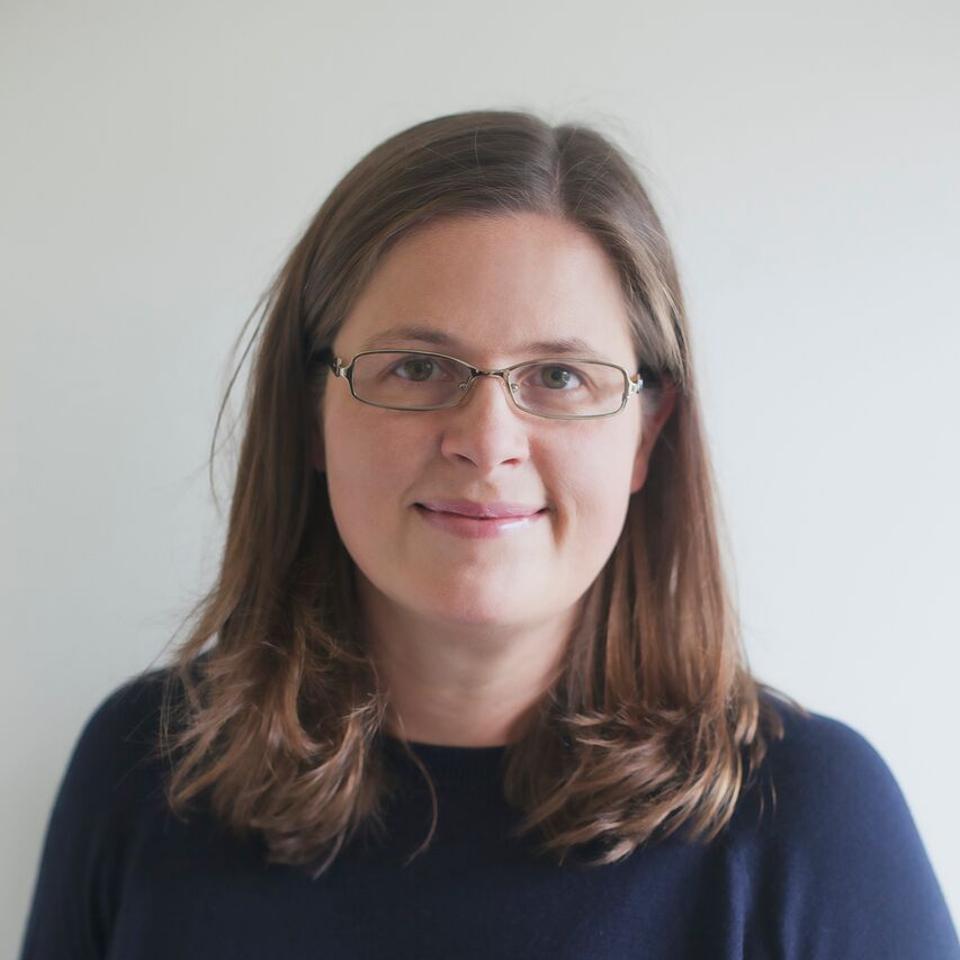 When it comes to retail, the United Kingdom is probably one of the most homogenized countries in the world. Walk through just about any city center or shopping mall and you’ll see the same national retail chains. There are probably some independent stories but the chances are they’ll be discreetly tucked away in side streets or small units where the rents are cheaper. It’s the big brands that dominate the retail landscape.

But here’s the thing. It’s the big brands that have been the most visible victims of changing shopping habits in recent times. Over the last year or some major High Street brands – notably Mothercare and Thomas Cook have gone into administration, but that’s only the tip of the iceberg. In addition to a spate of pre-pack administrations – designed to clear the financial decks to enable a white knight buyer to save the day – many chains have scaled back operations in a bid to curb losses. The retail sector is under pressure for a range of reasons, but one crucial factor has been a steady shift from in-store to online shopping. Put simply, if you run a major chain, you may well find yourself competing on price and convenience with the likes of Amazon. And that’s probably not a good place to be as Christmas approaches.

Which brings us back to the independent. Yes, they face the same pressure in terms of rents, business rates but they may not be competing quite so directly with online behemoths. For instance, many independents sell unique or specialist products that aren’t so easily available online. And even if they are selling commoditized goods, such as records, CDs or books, what they often offer is a passionate knowledge about the products they sell.

That’s assuming of course, that enough customers find them and use them. Because here’s the hard truth. In surveys, consumers tend to say they love buying local. But that’s not the same as actually spending money with independent traders.

That’s where Small Business Saturday U.K. comes in. The initiative started in the U.S.A., with the intention of encouraging as many people as possible to shop with and buy from local independents. Sponsored by American Express, the U.K. version is now in its seventh year.

Why ESG Matters Among Wealthy Investors

Not An Ordinary Year

But this is not an ordinary year. There’s a general election – billed as the most important in a generation – taking place.  Brexit uncertainty rumbles on. And the economy is relatively weak. Added to that, retailers face the perennial problem of competing with major players who discount heavily on Black Friday through to Cyber Monday. Against this backdrop, I spoke to Small Business Saturday’s U.K. Director, Michelle Ovens MBE, about the challenges facing independents and what her organization can do.

As she stresses, the remit of Small Business Saturday goes beyond retail. “We encourage everyone to trade local, eat local, drink local and shop local,” she says.

But what does that mean in practice?  Well for one thing, the organization uses the run up to Small Business Saturday U.K. – this year on December 7 – to market the event across social media, radio and television and the press, hammering home the shop local message.

And that message – as you might expect – is focused on extolling not only on the virtues of buying from small shops and business but also the advantages. Yes, you are helping to support a key segment of the economy, but you are also enjoying a better experience. “What we’re saying is that you benefit from the passion of the owners, excellent service and businesses that are a part of their community,” Ovens says.

The positivity of the message is, she adds, particularly important this year. “We have the election, we have Brexit, we have Donald Trump coming this week. There is a lot of fatigue around. But we want to spread hope with a positive message.”

Across The Board Strategies

But is it really possible to promote businesses across the board? Given that the event is focused on a single Saturday, retailers are obvious potential beneficiaries of the marketing campaign, but what about all the traders – say those in the B2B – sector who wouldn’t usually expect to do much business at the weekend?

There are various strategies in play to create interest outside the retail and hospitality arenas. “There are business networking events,” Ovens says. “And also pop-up shops where business owners can meet their customers. For instance, in York, the council gives over market stalls to small traders.”

All this is possible on a nationwide basis because of the co-operation of trade organizations and local authorities who organize events at a local level. “We are very much a grass-roots organization,” says Ovens.

Of course, December 7 is just one day of 365. So does Small Business Saturday have a long term effect. Ovens says it does. “I bet that if you go into your local bookstore and buy something on Saturday, you will go back.”

In that respect, Ovens is confident that Small Business Saturday has the power to drive behavioral change and that could be good for the planet too. For instance, buy food from local growers and you’re purchasing something that hasn’t been shipped across continents, creating a significant carbon footprint in the process. Equally, buy from a local shop instead of driving to a shopping mall and you’re also saving carbon. Several good reasons to venture down to your local independent on what promises to be a windy weekend.